Confession of Faith (Homologia) of the Serbian TOC

In the Name of The Father, Son, and Holy Spirit! 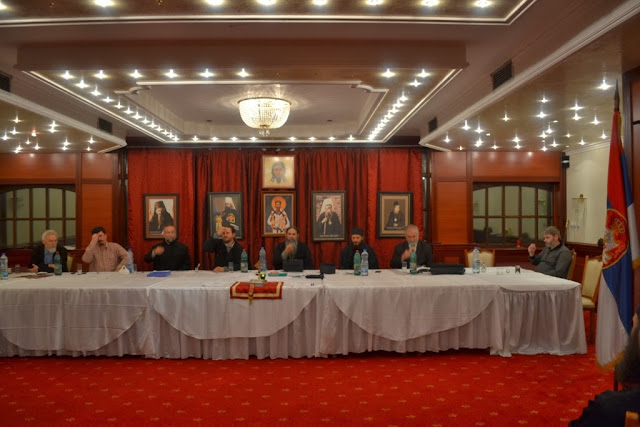 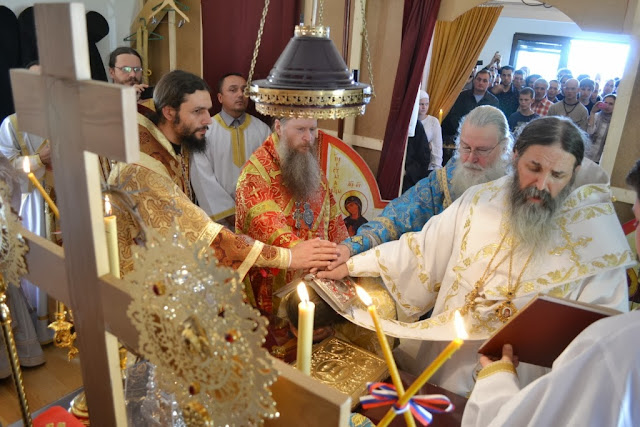 The Church-Laity Council of the Serbian TOC Resolutions 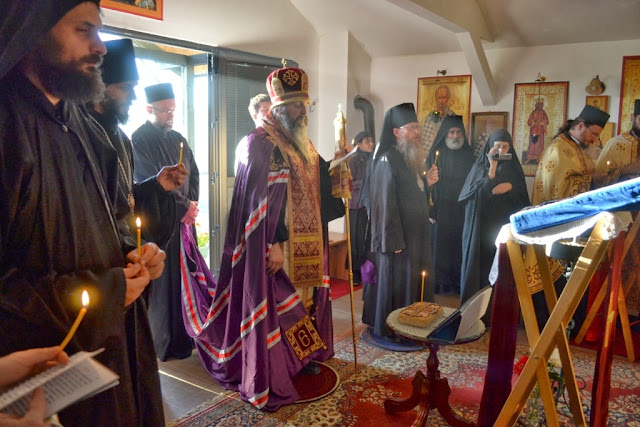 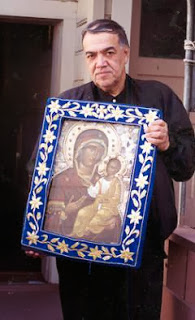 Saturday October 19:  Arrival of Council participants from at home and abroad, settling into accommodations.  Festive pannikhida for Serbian Patriarchs Dimitry, Barnabas and Gabriel at 4:00 PM at The Paraclete. Vespers following.

Sunday October 20:  At The Paraclete, Matins Service at 7:00 AM which will be followed by a festive conciliar hierarchal Liturgy in which the hierarchs of the Russian True Orthodox Church will participate.
Прочитајте више Read more »
Нема коментара: 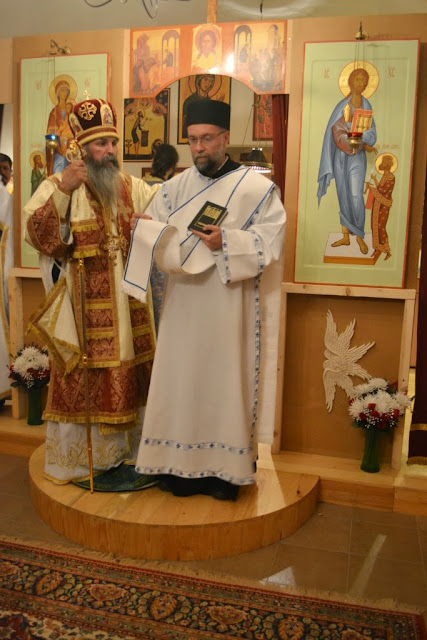 
New Deacon Ordained for The Paraclete

On the day the Holy Serbian Orthodox Church celebrates the Holy Serbian Prince Stephan Štiljanović, during Holy Hierarchical Liturgy as part of a festive all-night vigil, His Grace Bishop Akakije ordained Reader Uroš Mančić into the rank of Deacon for the needs of The Paraclete Episcopacy.
AXIOS! AXIOS! AXIOS!

Official Visit of Bishop Akakije to Monastic Sisterhood in Bulgaria