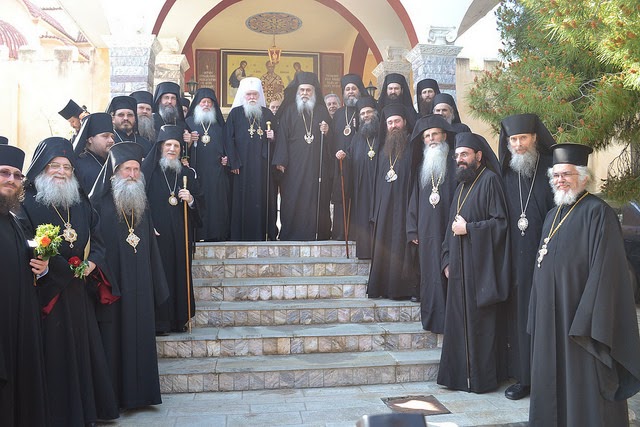 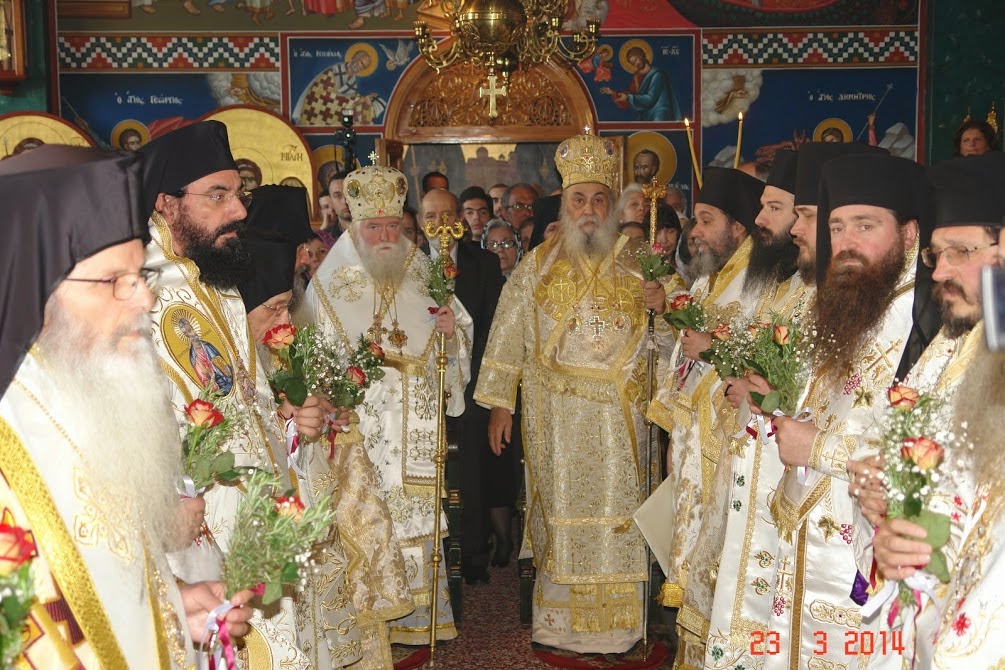 With a majestic divine service on the Sunday of the Veneration of the Cross, 23 March, at the Monastery of St Nicholas in Paiania on the outskirts of Athens, the argreement of union was confirmed between the Greek TOC on one side, presided over by the Archbishop of Athens and Greece, Kallinikos, and on the other side the now-defunct Synod ''in Resistance'' (Cyprianites), the Romanian TOC presided over by Met. Vlasie of Slatioara, the Bulgarian TOC presided over by Bishop Photios of Triadia, and the jurisdiction under Met. Agathangel which  claims to be the sole canonical inheritor of the fallen Russian Church Abroad.
Прочитајте више Read more »
Нема коментара: