Pilgrimage to the Tomb of St John the Theologian 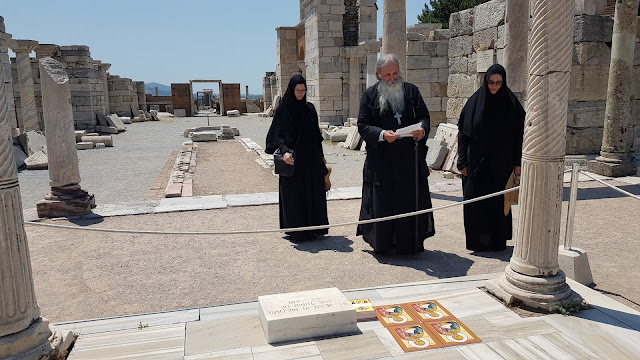 In mid-June, Bishop Akakije went on a pilgrimage to the tomb of the Holy Apostle John the Evangalist and Theologian, the beloved disciple of Christ. The place of his repose (or ascension) and burial is located in Asia Minor, in a place where later the Byzantine village Agios Theologos was founded in his honor.  After the Turkish conquest (11th century), the name was changed to Ayasoluk, which in Turkish means “holy breath.” Only in the 20th century, when the Young Turk revolutionaries/nationalists changed all place names which were connected to Christianity, was the village renamed Selçuk after the Seljuk Turks who took Asia Minor from the Romans.  From here on in this text we will refer to the village as Ayasoluk.  Located right on the Agean coast, it falls within the Izmir Province of Attaturk’s Turkish Republic.  It became the main settlement of Ephesus after the ancient city itself was completely destroyed during the Romeo-Arabian wars in the 7th century. 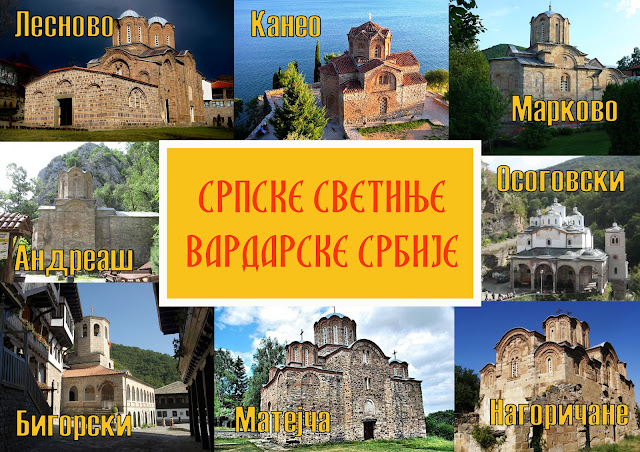